Terence Jack‘s debut album Reckless Abandon is now available on iTunes or on CD and Vinyl through Bandcamp. Stream the album for free below: 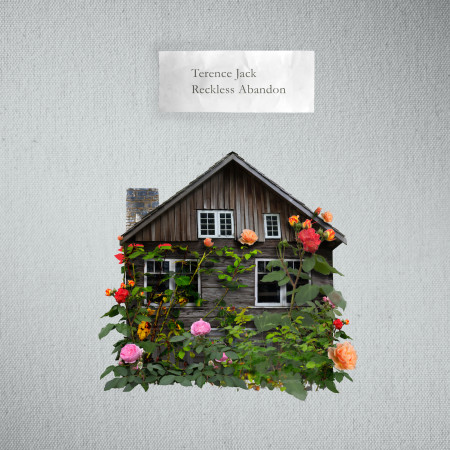 Terence Jack‘s first single “Treasure Map” off of his debut album Reckless Abandon is now officially released. The full album will be released on January 11th, 2014. Check out the making of video below, and then grab yourself a copy of the song off of Terence’s bandcamp page. http://youtu.be/mSb_lSYG45s