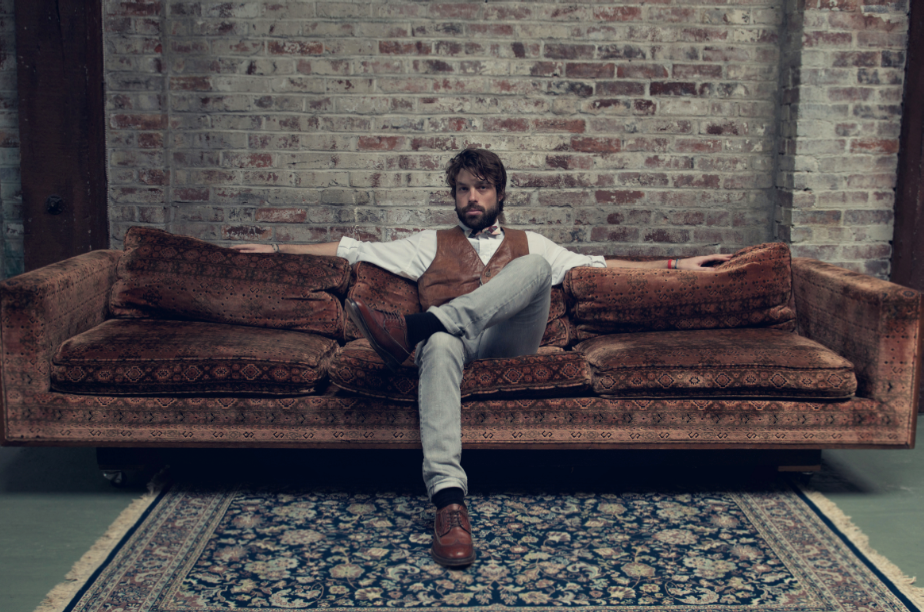 Terence plays weissenborn lap steel guitar, harmonica, electric and acoustic guitar. The album features Terence Jack fronting a full throttle assembly of instruments. Terence is a world traveler by trade, spending many of his years abroad. This is where his inspiration comes to life, overseas; providing the perfect atmosphere to create.

His recent success includes his single “Treasure Map” being put into regular rotation at Whistler FM. His release show for the album was to a sold out crowd in Vancouver of 300 people and is continuing to draw a growing audience of all ages. He played for Stanley Parks 125th Birthday Summer 2013 to a crowd of over 500.

Terence Jack can play full band (5 piece) or as a strong solo player. He has a raw sound and is dedicated to perfecting his music, honing his live show and will stop at no end until his music moves the masses.

“I play music for the journey of it all. I grow, live and will die with music and everything along the way is life.”

His musical journey as all led up to the right here and now.