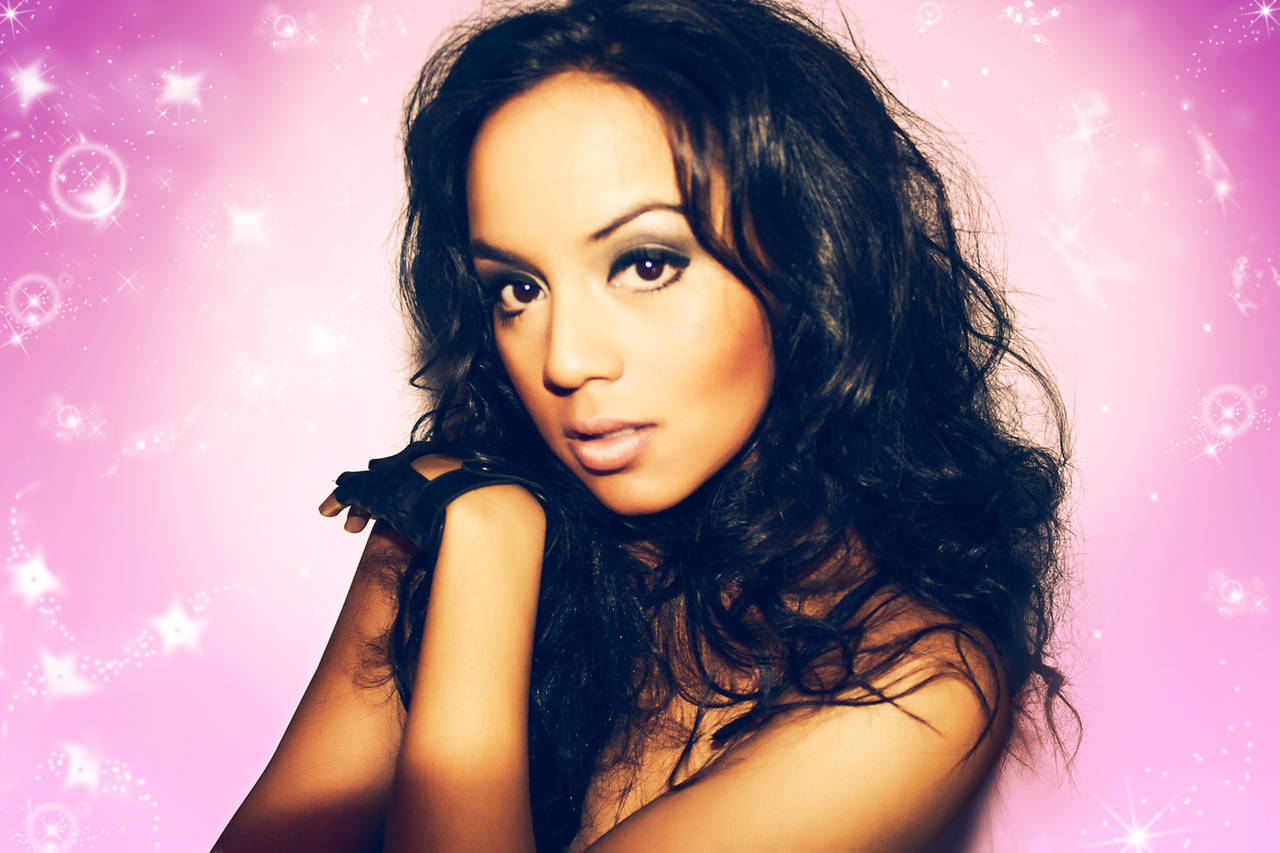 Elaine “Lil’Bit” Shepherd born in Bahrain, began performing at a young age. In 1997 she immigrated to Vancouver BC, Canada with her family, where she continued to develop her musical talents, transferring and blending the sounds of her origins with the West Coast Canadian vibes she met. Blessed with a confident voice and creative ability, Lil’Bit is recognized as “the little girl with the big voice,” as her iconically sweet tone is pleasantly alluring, and draws listeners into her world of dramatic presence and passion.

In 2011, Elaine received a Juno for Reggae Recording of the Year for her single “Likkle But Mi Tallawah.” She also received awards at the 2011 WCRMA’s for Best Female Vocalist, and Single of The Year for “Lady in The Streets.” In the same year, she was nominated for Best Female Vocalist, Best Reggae Single, and Artist of the Year at RMAA’s. In 2013, Shepherd received her second Juno nomination for Best Reggae Recording for her Album “Move Ya.”

Elaine “Lil’Bit” Shepherd’s formal accomplishments speak for themselves, but her voice speaks louder, as she continually evolves as a professionally minded, strong woman, and as a relentlessly passionate artist. Her sound is bold, and her humble frame only exaggerates the beauty her soul speaks, making Lil’Bit a Canadian icon worth following closely.