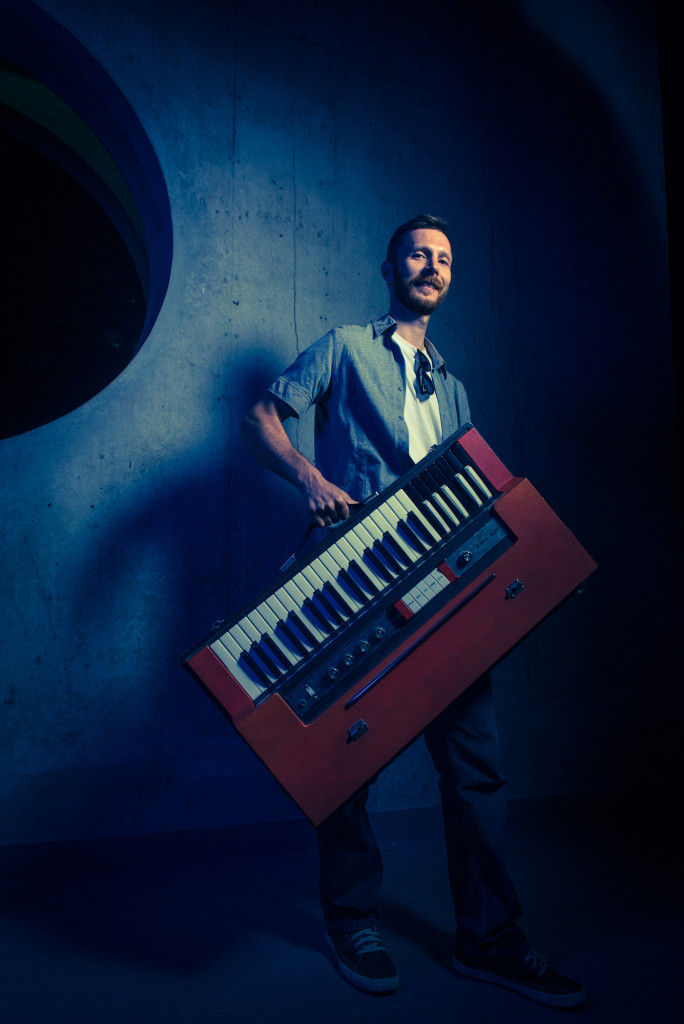 As a composer, Georges has contributed music to feature films such as: Dawn Rider (Christian Slater, Donald Sutherland, Jill Hennessey); and Thomas Kinkade’s Christmas Miracle. He composed the musical score for the documentary series Eastside Stories (Telus Optik TV). His music production has also appeared in TV shows such as Arctic Air (CBC), and Continuum (Showcase).

Georges is a faculty member at Vancouver Community College, where he teaches recording, production, and online media. He has worked on jingles for all types of retailers (including car dealerships Nissan, Kia, and Chevrolet). He is one of the resident producers and engineers at DCM Studios.