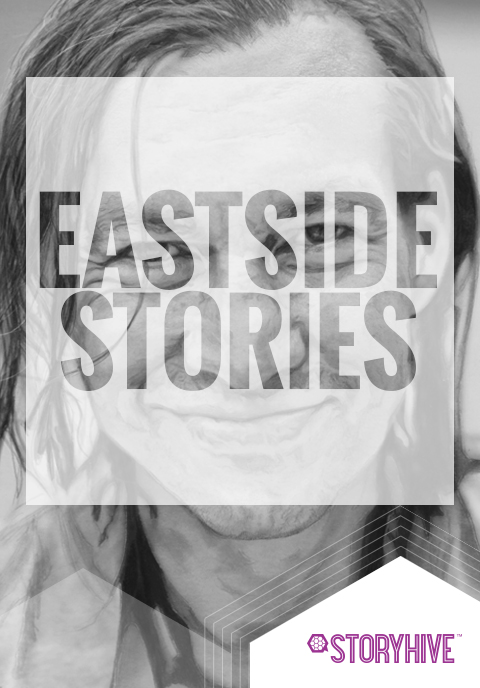 Georges Couling of Knuckleduster Music has recently scored the music for the short film Eastside Stories. The film is currently being played on Telus Optik TV and can also be accessed through their Youtube channel.

Illustrator Lauren Brem captures the stories behind the faces on her sketch-pad in this documentary that chronicles the spirit and struggles of the residents of Vancouver’s Downtown Eastside.

Check out the film below!